These days, practically every car in the world has a cabin air filter as a standard feature. In times of high fine dust counts and smog, it is hard to imagine that just a few years ago this wasn’t the case. A trip through time. 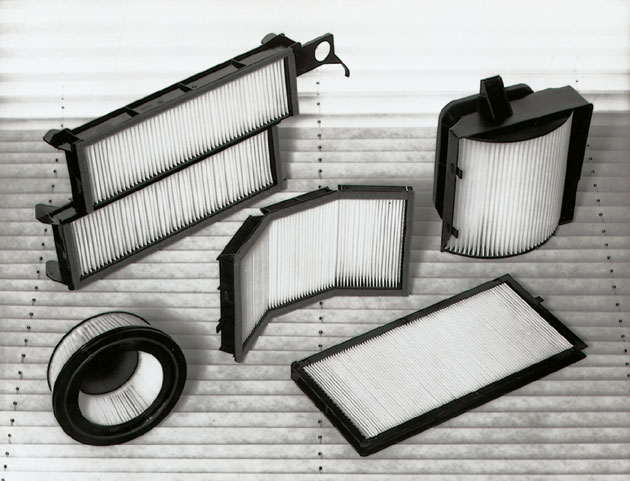 It arrived like a thunderbolt. At IAA 1991, Opel presented the Astra as the successor to the successful Opel Kadett. A few small features were showcased to the general public. Among these: Freudenberg’s new particulate filter for the cabin interior, which was henceforth a standard feature on the Opel Astra. Customers no longer had to decide whether the optional protection from pollen was worth the money. And the success of the cabin air filter went through the roof.

The particulate filter, at the time still called a pollen filter, celebrated its debut already in 1989 in the new Mercedes SL. Up to 100 percent of the pollen is caught by the premium feature – with allergy-sufferers as the primary beneficiaries. “The challenge was to create the space for the new filter,” explains Volker Bräunling, Regional Director Europe, Automotive Filters, who participated in the introduction of the pollen filter at the time. “It did take some time from the first conversation through to implementation. As early as 1986, we experimented with prototypes at Freudenberg. When the first premium car makers integrated the filters into their models three years later, this put the entire industry under extreme pressure.” The high competitive pressure led in the initial years to some exotic solutions with bent or split filter elements because the filters had to be integrated into existing models.

Ideas for protecting against poor quality air go back much farther. It is said that in the 1950s, the chauffeur of board member Hans Freudenberg fastened a nonwoven in front of the air intake pipe of his car to keep soot and road dust out of the vehicle interior – and thereby protect his fashionable clothing.

Freudenberg was still largely an unknown name in 1989 in the automotive industry. Its products were primarily seal rings and synthetic leather for the interior upholstery. Filter elements for vehicles did not exist yet. “For car makers, the topic of cabin air filters was still uncharted territory at this time,” says Bräunling. “The industry knew little about the functioning principles. Freudenberg’s competence in industrial filtration with nonwovens proved to be a stroke of good fortune here. The established filter manufacturers that supplied car makers could not deliver appropriate materials, and Freudenberg was able to serve the market by itself for years. 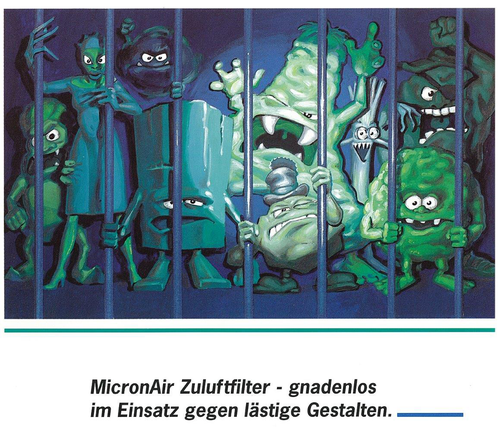 Within a very short time, the particulate filter established itself worldwide. “The German car makers were the pioneers,” explains Bräunling. “However, European and East Asian manufacturers quickly jumped at our solution. Only in the USA was the market relatively slow.” In the global business of the automotive industry, cabin air filters became standard and were soon expected by customers.

Later, premium brands in particular not only wanted to protect their customers from pollen and fine dust but also against unpleasant odors. Initial attempts by the car makers consisted of foam or substrate blocks with activated carbon coating that were situated after the cabin air filters. Freudenberg took a different path: The activated carbon filter was integrated into the particulate filter as an additional layer – the combi filter was born. Pressure losses were low, odors were reliably absorbed and the space requirement remained the same. Since 2016, the micronAir proTect line has also offered cabin air filters with an additional bioactive layer against allergens – yet again significantly increasing comfort and protecting health.