Crude oil is an important raw material, from which numerous intermediate and end products are made using complex procedures. In the process, unwanted components need to be removed. These include sulfur, nitrogen and oxygen, salts, trace metals and water. In some of these processes, contaminant gases are released which, depending on their concentration, can cause corrosion damage to critical components.

Particularly at risk are sensitive areas such as switchgear, control rooms or process control systems. Any build-up of corrosion on the conductive copper and silver components of technical devices threatens process efficiency, increases maintenance costs and results in expensive repairs and unplanned downtime.

Freudenberg Filtration Technologies develops customized solutions to meet the specialist needs of the Petrochemical Industry, including the processing of coal into liquid or gaseous hydrocarbons. Our solutions ensure reliable protection against corrosion resulting from the harmful gases released during the key process steps of petrochemicals. 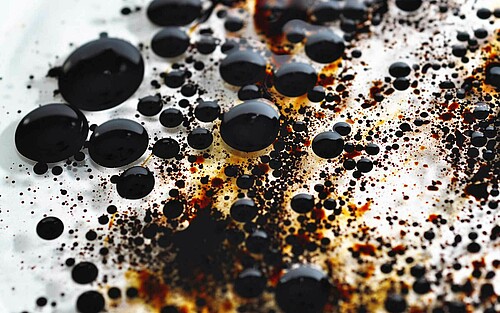 You separate light from heavy. We separate corrosive from non-corrosive.

In the distillation process, crude oil is separated into various fractions. Depending on the sulfur and nitrogen content of the oil, different amounts of hydrogen sulfide gas, sulfur oxides and nitrogen oxides are formed during distillation. Together with the hydrocarbons that are already present, these gases (especially in combination) are the main cause of corrosion of electronic components. We provide effective protection against these risks. Depending on the amount and concentration of the contaminant gases, we use different combinations of Viledon ChemControl pellets to reliably remove them from the air. 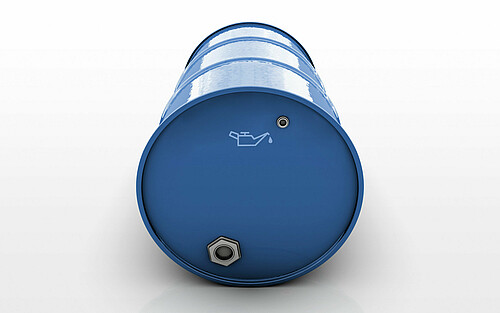 During catalytic cracking, long-chain, branched or aromatic molecules are converted into short-chain compounds in large installations. To regenerate the catalysts used in this process, the carbon deposits are oxidized to carbon monoxide, creating sulfur oxides as a by-product. A particularly large number of sulfur compounds are released during the processes employed in FFC (Fluid Catalytic Cracking) plants. Gaseous sulfur compounds are considered the main cause of corrosion on electronic components. We safely remove these acidic gases from the air using specially developed Viledon filter materials, thus protecting the electrical control centers and therefore the processes that you employ in your plants. 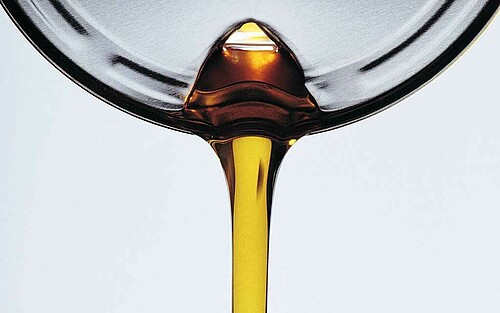 You remove sulfur from your products. We remove it from the air.

Sulfur is a natural but undesirable constituent of crude oil. The proportion of sulfur in the oil varies depending on its origin. In crude oils from North Africa, Southeast Asia and the North Sea, it is relatively low. In crude oils from Arabia, Russia, South America and Mexico, however, it can be significant. To meet the high quality standards on mineral products, the desulfurization of crude oil is a necessary process. In the course of this activity, the sulfur compounds react with a hydrogen catalyst to form hydrogen sulfide gas. This already contaminant gas is funneled into a further process step and transformed into pure sulfur in Claus plants. About one third of the hydrogen sulfide gas is burned with air and forms the similarly contaminant gas sulfur dioxide. With our Viledon solutions, we have the appropriate filter pellets to reliably remove sulfur gases without causing damage to the surrounding devices, thus enhancing your process reliability. 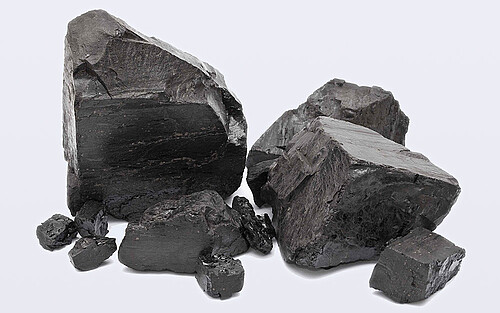 You remove sulfur from your products. We remove it from the air.

As is the case with crude oil, sulfur is also a natural component of coal. To make liquid fuel out of solid coal (CTL), the coal is reacted at very high temperatures with steam and air or oxygen to create synthesis gas. For the subsequent production of fuel, this synthesis gas needs to be free of sulfur dioxide. During cleaning of the synthesis gas, larger amounts of hydrogen sulfi de are typically released. This particularly corrosive gas can be extremely eff ectively removed from the supply air by using Viledon gas phase fi lters. In this way, you protect electronic components from corrosion and remove the risk of damage to your processes. 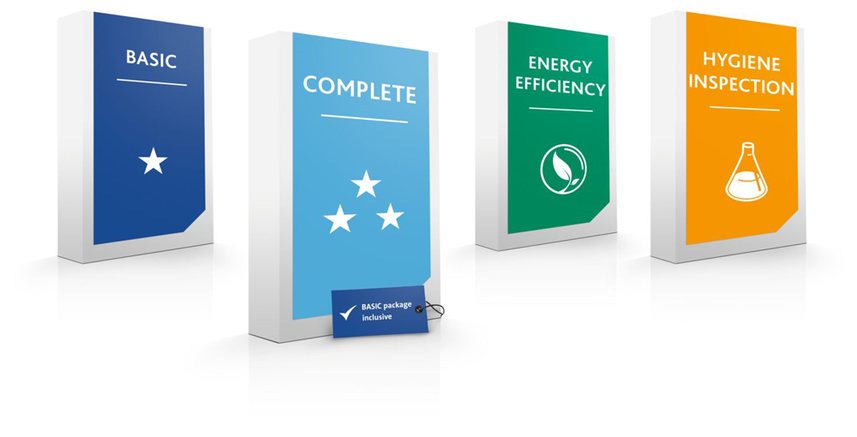 With the Viledon filterCair modules, we offer you a comprehensive range of problem-specific services that can also be individually combined. 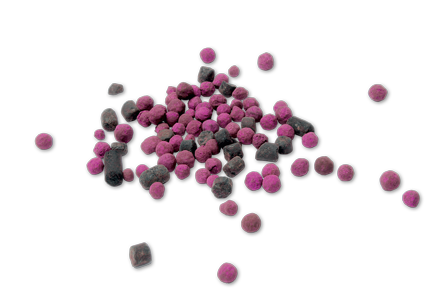 Comprehensive pellets portfolio for the reliable removal of contaminant gases by means of adsorption, absorption and chemisorption. Depending on the process requirement different pellets are used. 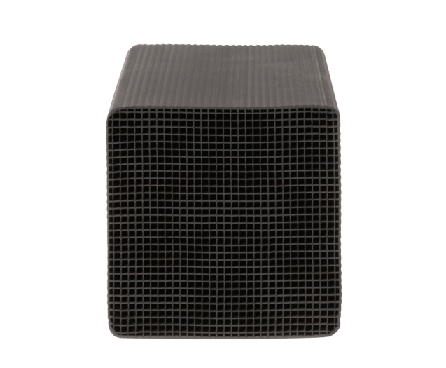 The future of air purification technology: The special structure of the media allows a highly efficient interaction between the carbon and the air. Adaptable to specific performance requirements on site. 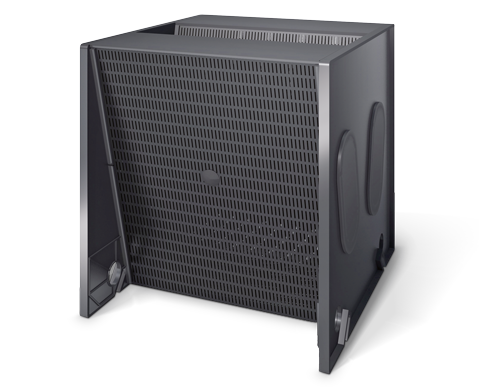 Multi-stage filtration systems with ChemControl pellets for the efficient and safe removal of contaminant gases. A pre- and fine filtration also ensures optimum protection against particles. 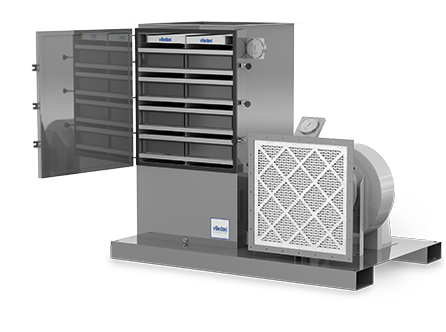 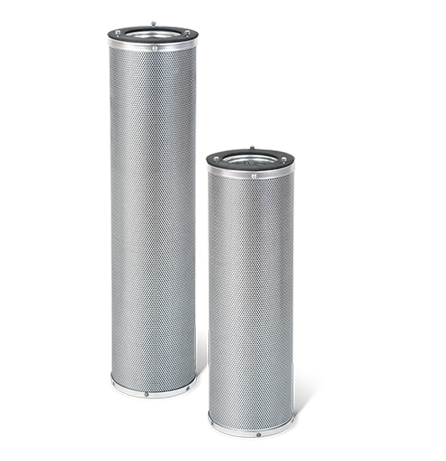 A maximum application flexibility with easy handling and highest cost-effectiveness. Filled with different Viledon ChemControl pellets depending on the process requirements. 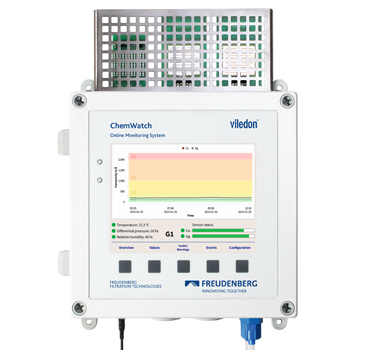 Measures and monitors the corrosivity of air in rooms via copper and silver sensors. The only online monitoring system with a large color display for clear visibility at a glance.